Asking for money is an odd thing. You know you have a great idea, product or service, but how do you convince someone else that it is great? How do you convey to an investor why you need funds and how you are going to use that money to grow into an even greater company?  […] 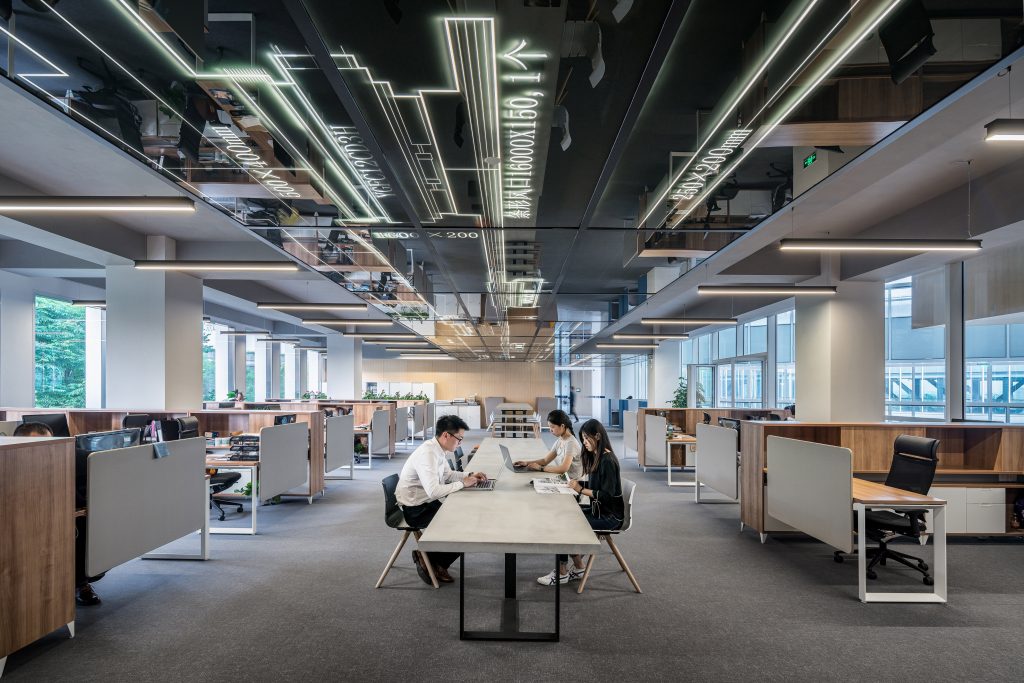 It’s no secret the economy has shifted towards a more technology driven market. The state of Alabama for example had over 3,000 unfulfilled computing jobs in 2017. The challenge the state and its cities face is similar to many cities across the country: tech talent is hard to find. Even a city like Austin struggles […]

Props Where They’re Due

Digital communication has created an illusion of anonymity where people comment without real repercussions. We’ve become lazy in our communication, using fewer words and only bothering to communicate when we feel strongly. It has isolated professions that interact with the public, and they rarely get specific feedback that reflects their daily efforts. And therein lies […]

But what does it cost?

We’ve been pitched on hundreds of app ideas. Some of them good. Some of them not so good. But some of them have been fantastic. No matter the quality of the idea, they all ask the same thing after they’ve shared their concept. “What does it cost?” It’s a reasonable question. MotionMobs offers a service, […]

Do you have what it takes to launch an app?

After being in the industry for many years, we’ve watched countless people consider getting into the app business. Some of them decide to take the leap, and some of them ultimately don’t. Our experience has revealed that the quality of the idea is only a fraction of the equation, and an equal or larger variable […]