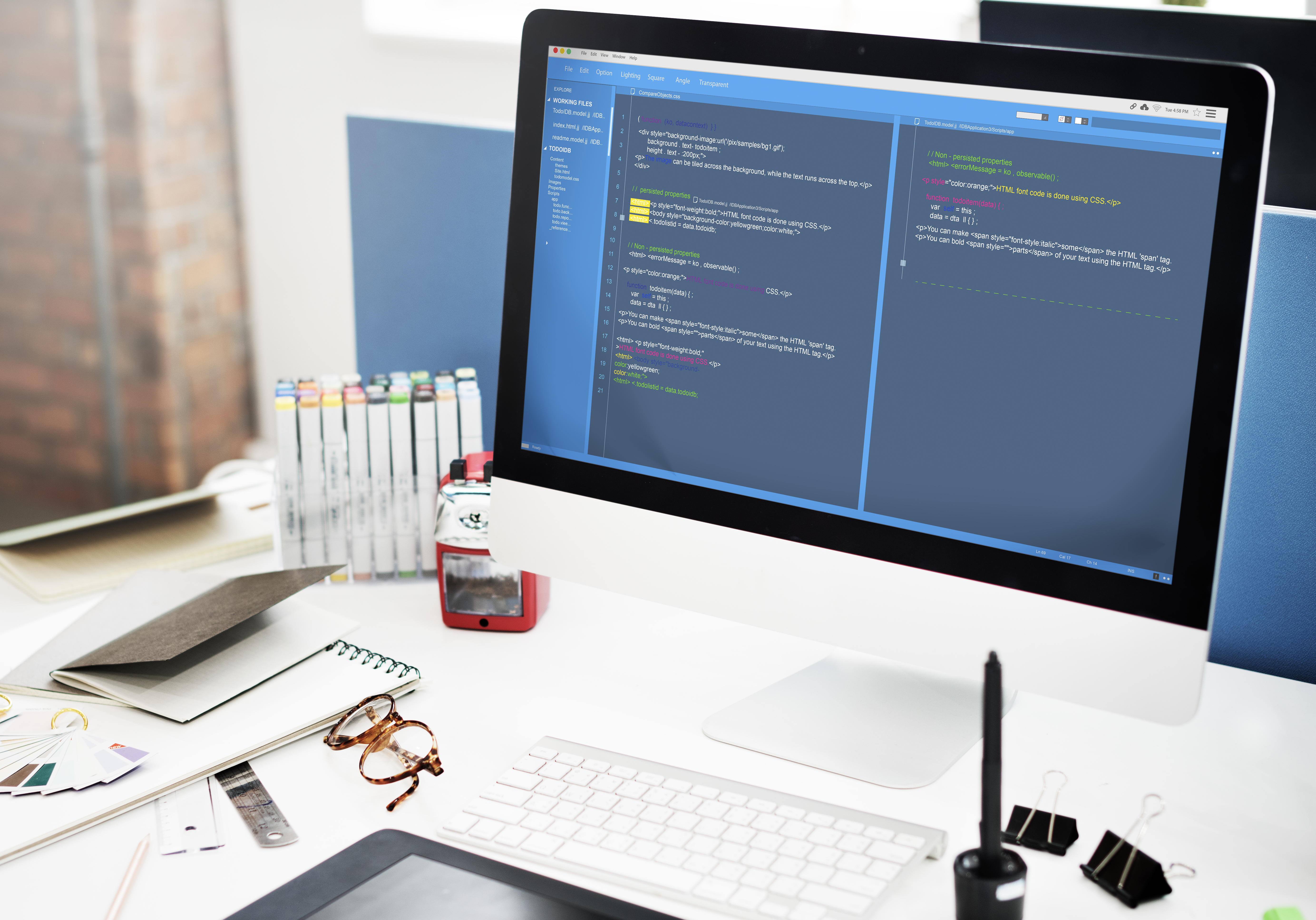 We’ve seen it again and again. A client comes to us with an app they started with another developer, but things didn’t turn out as hoped. Sometimes it’s because the first developer simply couldn’t build what they said they could, sometimes they took far longer than originally promised, and sometimes they kept asking for more money. In the worst cases, it’s all of the above. Regardless of the error, the app owner ends up in the hole for tens of thousands of dollars with an app that doesn’t work as it should.

Nearly every time, this situation happens because they hired the wrong developer.

Let’s start with the most obvious one – choosing the developer who simply quotes you the lowest price. Good developers command high salaries. It’s not uncommon for a good developer’s time to cost $200 per hour. That means that simply shopping for the lowest quote means one of three things:

Because development is such a big undertaking, there really isn’t such a thing as a project that is good enough that developers will choose to lose money merely for the “opportunity” to work with you as a client. Asking them to cut you a deal means you’re asking them to pay the team less for their work for you. The same line of code doesn’t vary in price based on who is buying it.

Good development takes time. A thorough plan, intentional design, and extensive testing are non-negotiable for a good app. A developer who promises a production calendar that’s a fraction of the length of the others you’re interviewing is cutting corners on one or all of those aspects. While it may mean you can get your app in your users’ hands faster, it definitely won’t be as good as it could have been.

Always approach software development with expectations of a long timeline. This is a prime example of the adage of “a lack of planning on your part does not constitute an emergency on my part.” You’re going to be hard pressed to find a developer who is sympathetic to your deep desire to have your app completed in 30 days.

If it’s that important to you to have your app as soon as possible, be ready to pay a premium for the developer to put their other clients on hold while they go all-hands-on-deck to complete your app first.

The Developer Who Says Yes to Everything

Wait, isn’t the client always right? When it comes to building an app according to the original idea, the answer is definitely no. Hiring a developer involves finding an individual or team that has enough experience and expertise that they are able to find the holes in your plan and tell you when that “great idea” is actually a bad one.

A good developer will come alongside your team, help you refine your idea, tailor it to your business goals, and then find the best technical way to execute. A developer that simply says yes to everything you ask for is probably just seeing extra line items they can charge you for – and then even more line items when you return in a couple months to ask for things to be fixed. There’s also reason for concern if they won’t admit that there’s anything they can’t do. You can either do a few things really well, or a lot of things pretty poorly.

As discussed earlier, 99 percent of the time, choosing the cheapest developer certainly won’t result in an app you love. Skilled developers come at a cost. When a firm openly advertises their “competitive prices” or reminds you during your discussions how low their prices are, there’s a good chance they’re outsourcing their work overseas. The only way to consistently offer pricing that is less than the industry standard and still be a profitable business is to pay developers in India $15 per hour for work they turn around and sell to you for $100 per hour. You think you got a deal because you paid $100 per hour less than the other firms you talked to, but you actually just overpaid for a middle man between you and a team in another country.

Honestly, if you’re talking to development firms of equal caliber, the differences in their timelines and quotes are reflective of how they intend to build your app, not of how much profit they’re trying to make off of you. Higher prices mean more complexity in your development.

How do you avoid hiring the wrong developer?

If you intend for your app to legitimately contribute to your business – internally or externally – you need an app that can perform better than your best employee. Interview developers like you’re hiring a new team member. You’d never hire an employee because they’re worth less than the other applicants, only do the bare minimum, blindly follow directions, or delegate their work to someone else. Why hire a developer like that?

We will always be honest and upfront with you about what it’s going to take to build your app. If you’re ready to start planning today, let’s chat.