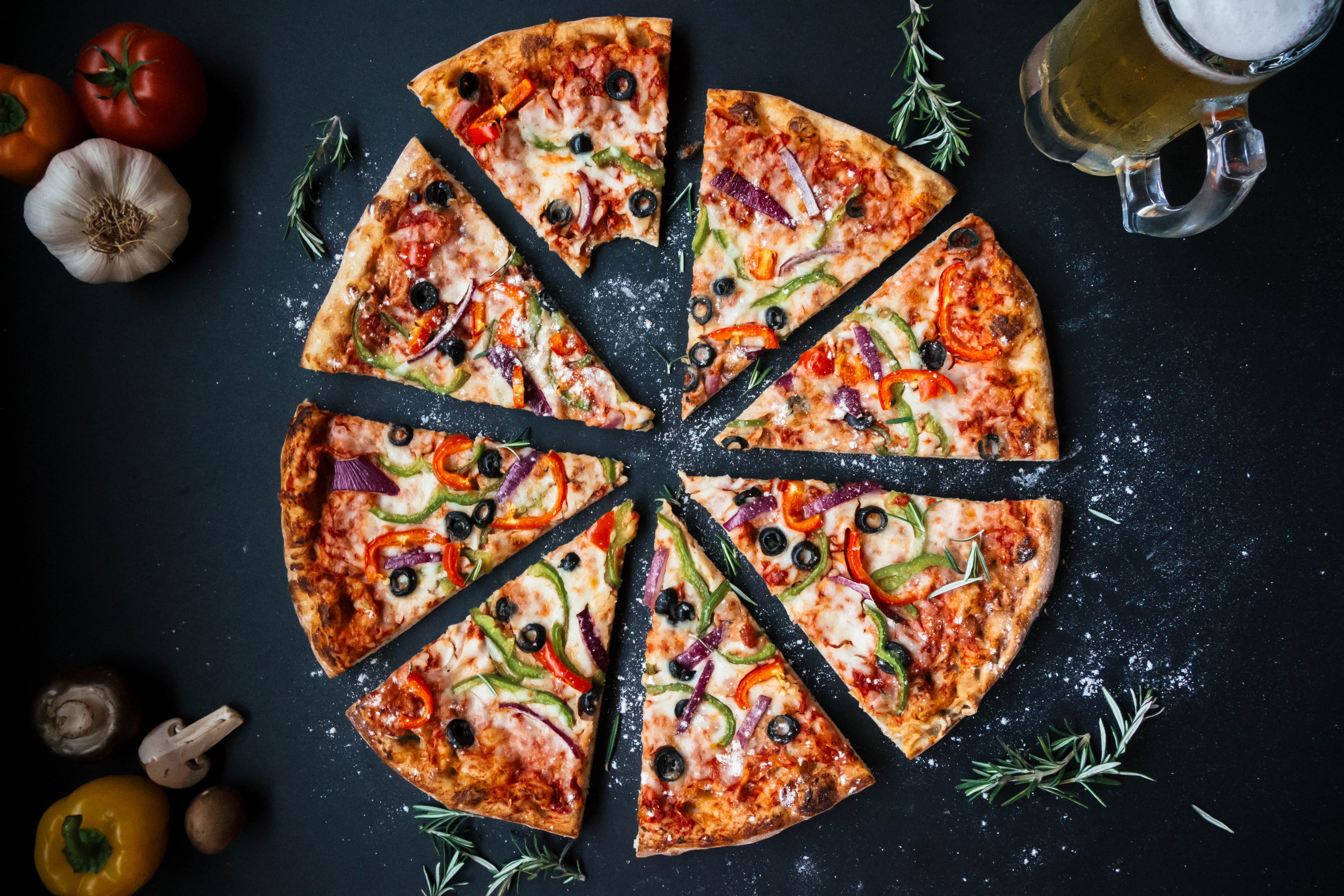 Domino’s Pizza isn’t known for their superior flavor or wonderful texture. We recognize it as a cheap option for the melted heaven covered in red sauce and your favorite toppings that is pizza. All of the delicious flavor combinations covered in some modicum of grease is what defines the American pie we’ve come to love, but Domino’s hasn’t reinvented itself on flavor. Instead, they’ve shifted their persona from a pizza company to a technology company, fully embracing the trends of the 21st century.

Starting in 2009, Domino’s worked to turn around their image, and they kicked off this campaign with a series of ads examining their attempts and a new pizza recipe. In 2012, they made arguably their largest overall adjustment, changing the logo from the large pizza box to the more streamlined rectangle we see today, and they launched their mobile apps with new designs and features. The success of Domino’s is a combination of factors which can be broken down into four main areas: the impact on the business, their technology decisions, their UX, and the valuable data they started collecting.

The impact of mobile on their business

Mobile has become the most convenient way for people to accomplish tasks quickly and while multitasking. Similarly, the convenience of apps as a whole has changed the way people engage in a non-traditional means. Looking at pizza specifically, this means over 60% of Domino’s almost 1 million pizzas a day are ordered by a digital platform. Domino’s didn’t stop at developing only a mobile app, they also developed methods to order via Twitter (using an emoji), Facebook and Facebook Messenger, Amazon Echo, Google Home, Ford Sync, there’s an app for the Apple Watch, Slack (your favorite work tool), or while playing video games on the Xbox One.

The list probably goes on for ordering methods (it’s hard to track how easy Domino’s has made it to order their pizza), but the convenience is undeniable for their customers. So much so, Domino’s has rebranded themselves from a “pizza company” to a “technology company.” What their expansive methods of ordering have done for their business speaks volumes; from 2009 to 2018 their market share has doubled from 9 percent to 18 percent. Not to mention, their shares are up over 6,000 percent from their late 2008 number of $3.85. It’s clear that increasing the ease of getting their product has allowed them to be innovative as well as keep them ahead of the technology curve, but their decisions to get there have been revealing.

Domino’s was already doing its best to turn around the business, but as part of their turnaround they continued to innovate. Their most famous innovation was adding the pizza tracker to their apps, creating the ability to follow along with how your pizza is being built. In 2014, they added voice ordering and introduced a 3D pizza builder for their iPad app, allowing consumers to visualize their purchase. Hotspots arrived in 2016 with pizza delivery offered at nontraditional locations such as the park or the beach, increasing the convenience for people who want pizza anywhere.

Most recently, their app had a “Dinner Bell” feature added, giving the option to notify multiple people about pizzas being ordered and “ringing” once the delivery has been made. Despite all the flair, if you’ve ever ordered pizza online, it’s surprisingly mostly the same. It’s probably the easiest and most efficient version of pizza ordering, but nothing astounding. The part people (and especially kids) find most intriguing is the ability to watch the various steps of what process the pizza is in.

More than just a pie (chart)

Pizza ordering hasn’t been made great by adding more ways to order; it’s been improved by the data received as people order. Multiple apps enabled ordering methods make it easier to track and expect what people typically order. Having this information can reduce ordering to a one button or even no buttons, depending on the platform, for consumers. Through analytics, examining sales based on demographics or popularity of menu items is available, directing Domino’s to see where they’re attracting particular consumers and what on their menu keeps them returning.

Furthermore, it provides information on how they can improve the experience for their customers. The 150,000 locations available in their Hotspots feature were likely chosen based on geographical data and user choices. In other words, good data on their consumers provides insight to what future features they should implement for the best customer experience. Despite how you feel about Domino’s, their implementation of technology and data tracking has changed their brand and the way they deliver pizza.

The numbers don’t lie for Domino’s turnaround and exponential growth since 2009. Their ability to reach customers has put them in front of their consumers through every means possible, and it has proven viable for them. Is ordering in every way possible the best method to turn around your company? There isn’t anything which proves this, but certainly for Domino’s this has been the case. If anything, it suggests better technology allows access to better means to discover data about your customers and acting on that data is how you can get ahead.

Looking to build the next Domino’s app? Reach out to us and see how we can help you improve your software.