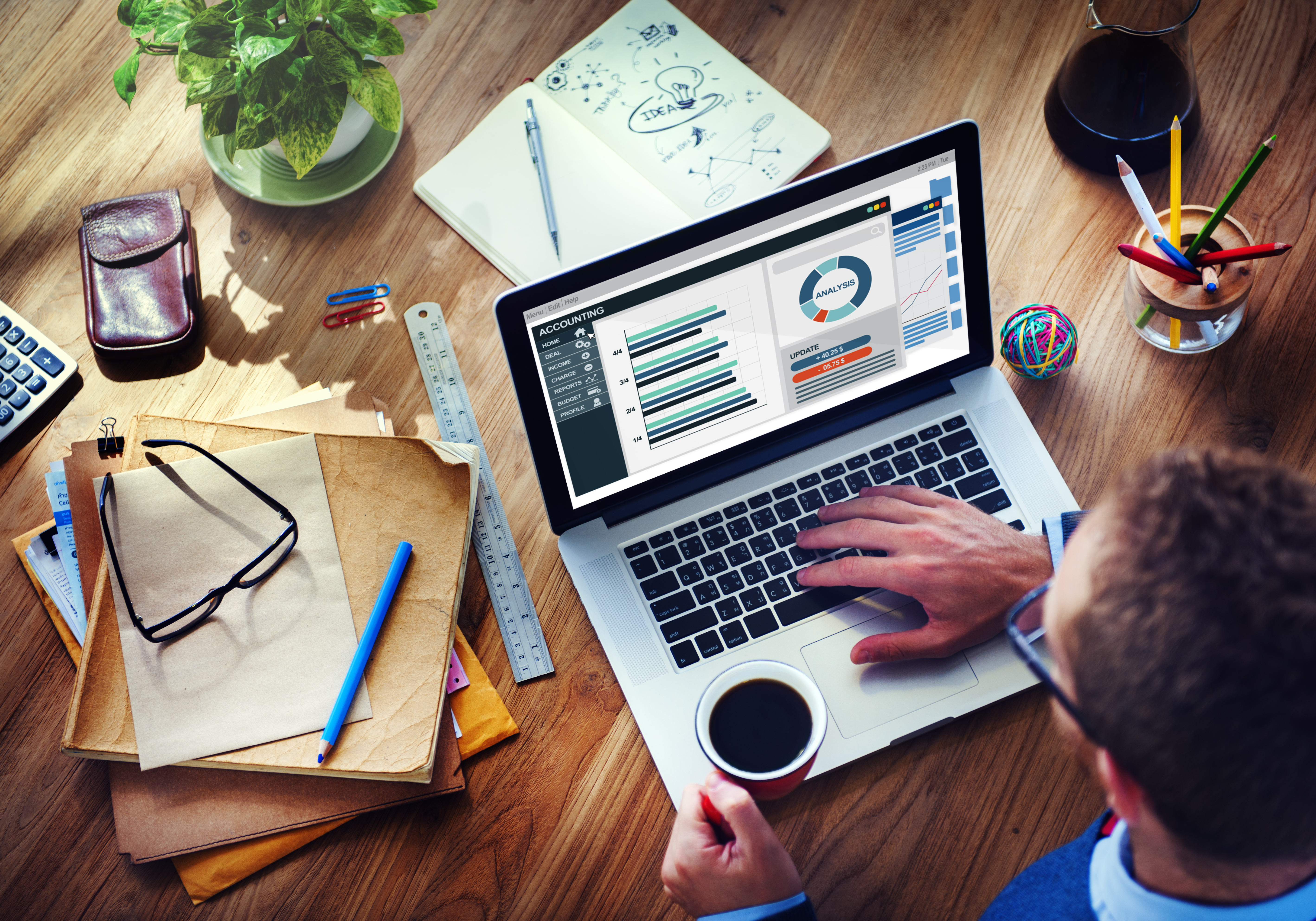 1. You make an app just to have an app

This is a trap that is easy to fall into with the thinking, “We need to have an app because everyone else has an app.” If you can’t figure out why someone would download an app for your company, there’s no need for an app. Period.

In a similar vein, a mobile application that delivers the exact same content as your website has no reason to be downloaded. A mobile app should provide a noticeably different experience with different information than your website. Think about what you use your device’s web browser to do. Most people use it strictly to find one-time information. Information needed only once (or even twice) has no place being downloaded to someone’s mobile device.

3. Your market is too big

You can never make everyone love you, nor should you want to. Not everyone is going to like your app, even if you have a viral hit. This is particularly common among social apps, where founders desperately try to create a social experience that “everyone” will use. In reality, even the social giants like Twitter and SnapChat do not appeal to everyone. Trying to build an app with something for everyone is a guaranteed way to get lost among the noise.

4. Your market is too small

The opposite of trying to appeal to too many people is trying to succeed in a market that is too small. If it takes $100,000 to develop your app and you have a maximum of 50,000 people in your highly specialized market, every one of them would have to pay you at least $2 to break even on your development costs. No app will ever achieve 100 percent market adoption, though. It also limits your potential for audience growth through future app updates.

It is no longer sufficient to build it and expect your users to simply show up. Without an intentional marketing and advertising plan, no one will ever find out about your app. The general rule of thumb is to expect to spend the same amount on marketing and advertising as you do on your initial development. No matter your audience, they have a limited attention span, and it takes money to get in front of them. Plan for this from the beginning.

6. Your entire business hinges on the selling of your app

Revenue from paid app downloads is pocket change at best. You should never count on pay-to-download or in-app purchases as your sole business model. The top 1 percent of app owners collected 94 percent of all App Store revenue in the first quarter of 2016. The remaining 6 percent of revenue, $85.8 million, was shared among more than 61,000 developers. Relying on selling your mobile app to generate your primary revenue is very likely to only leave you in debt.

7. Your monetization plan is a one-time purchase

Similarly, if the entire lifespan of your customer only includes a single purchase, you need thousands of downloads that increase to become tens of thousands and then hundreds of thousands. Apple and Google both take 30 percent of your revenue generated through app downloads, which is a major cut, especially if it is your primary revenue. An “expensive” app of $4.99 would still take more than 28,400 paid downloads to bring in $100,000 over the course of a year. To be sustainable, you would need the same number of new paid downloads the next year. Only about one third of users are willing pay to download an app. You will quickly run out of willing, paying customers to stay in the black with this model.

8. You start development without a plan

Enthusiasm is a good thing, but don’t mistake it for intentional planning. Jumping into development with a “we’ll figure it out as we go” mentality is a guaranteed way to spend money on unnecessary features and backtracking to fix careless mistakes. Charging into an open-ended development contract means you’ll pay for every hour spent redoing what could have been developed correctly the first time if it had simply been planned. This is how $50,000 estimates quickly become bills for $100,000.

9. You release a fully-featured first version instead of an MVP

Real users provide better feedback than any advisor ever could. There’s simply no way to predict exactly what your users are going to want. Never invest in building every imaginable feature into the first version of your app. Start with the basics and wait to hear what the users think. Too many features out of the gate almost always means wasted funds on features that weren’t received as well as hoped. There’s also a small chance that someone else will beat you to market or will release a better product than yours. It’s best to have only invested in the minimum viable product (MVP) of your app instead of the fully featured version.

10. You choose a developer based on the lowest quote you can find

Most people have a healthy sense of skepticism when it comes to buying things like appliances, cars, and houses. These items are relatively complex to put together, and the cheapest one available likely isn’t made very well and will require constant fixing. The same skepticism should be applied to picking a developer. The cheapest quote will likely be for a poorly made app that will have many bugs. While the cheapest developer may save you money up front, you’ll end up paying more in the long run as you attempt to fix things as they break.