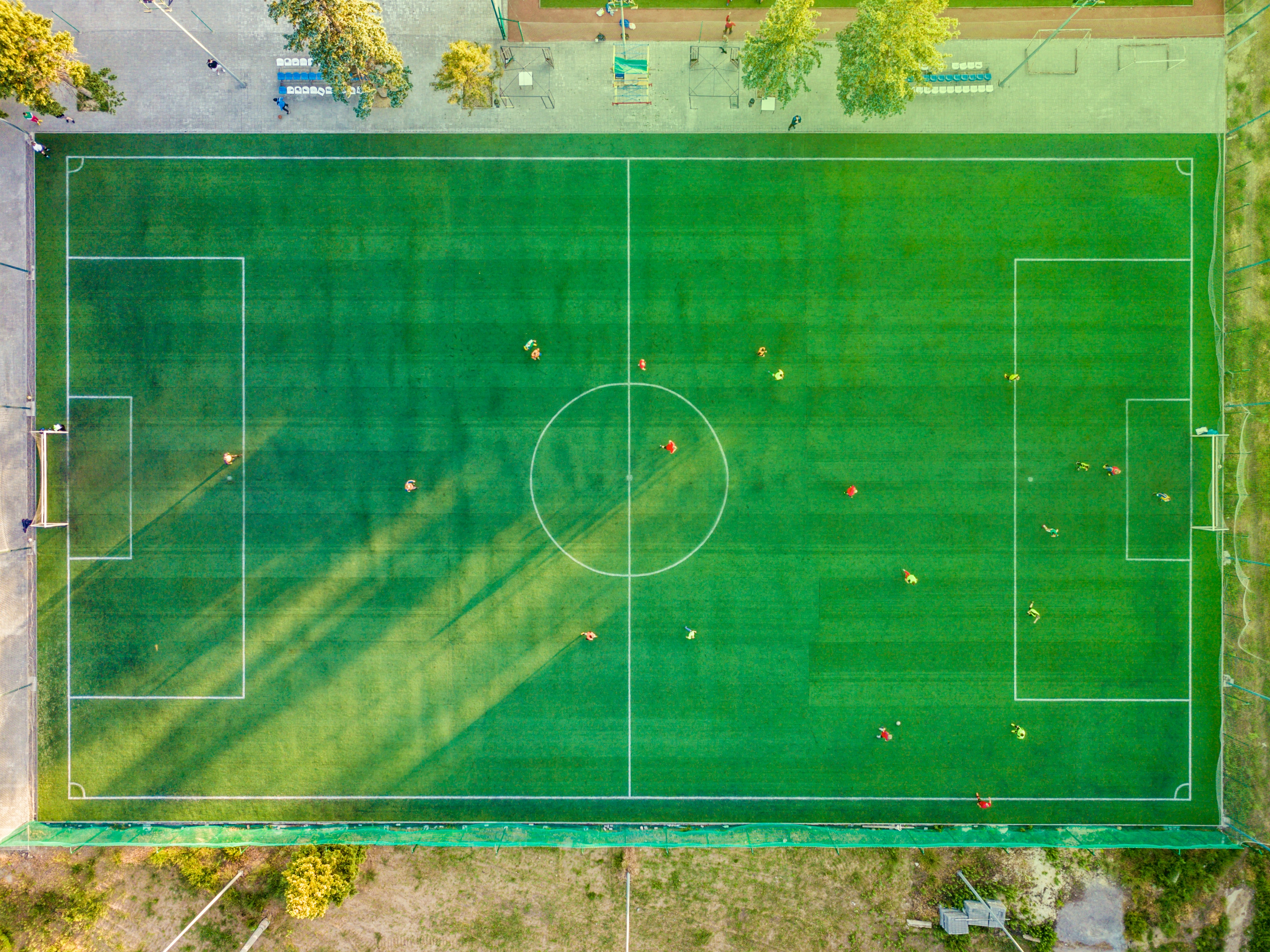 Live sports as we think of them aren’t coming back any time soon. That’s a grim reality, but we do have options in a world where we can’t currently gather in stadiums; so charge your devices, prepare to download new apps on that tablet or Smart TV and prepare those game time snacks because streaming is your new normal for sports.

Esports are uniquely positioned to see a huge spike in viewership thanks to inherently being on the web. They’re introducing new audiences to the concept and exposing people to streaming services like Twitch and communities exist on Discord. Twitch even launched an Esports directory to make finding live matches easier.

The distinction of Esports and sports has even been blurred, attracting tennis superstars like Serena and Venus Williams as well as musician Seal to play in a celebrity tournament through Mario Tennis on May 3rd.

For tennis, the impact of streaming opens up the conversation about merging the governing systems of men’s and women’s tennis. Currently, separate services are necessary to watch men’s and women’s games, leaving fans paying multiple streaming bills to watch their favorite players. It’s also a moment for players to come together as a community and support each other as players who rely on tournament winnings must find new ways to create income.

Need to find great moments to watch? The Ringer has a list of 40 Classic Sports Games and Moments to Revisit While Social Distancing. There are barely any moments on the list featuring women, so don’t miss out on opportunities like watching the legendary 1999 Women’s World Cup Final and comment with other great women’s sports moments available for streaming right now.

Sports journalism is seeing greater emphasis with the absence of live events. Look no further than “The Last Dance” which focuses on the 97-98’ Chicago Bulls. Although, Michael Jordan’s hand in the project does undermine the journalistic integrity, it’s thrilling for fans to be shown unseen footage, learn new insights and even discover hilarious antics of the historic team. Episodes 5 and 6 of the series stream this Sunday.