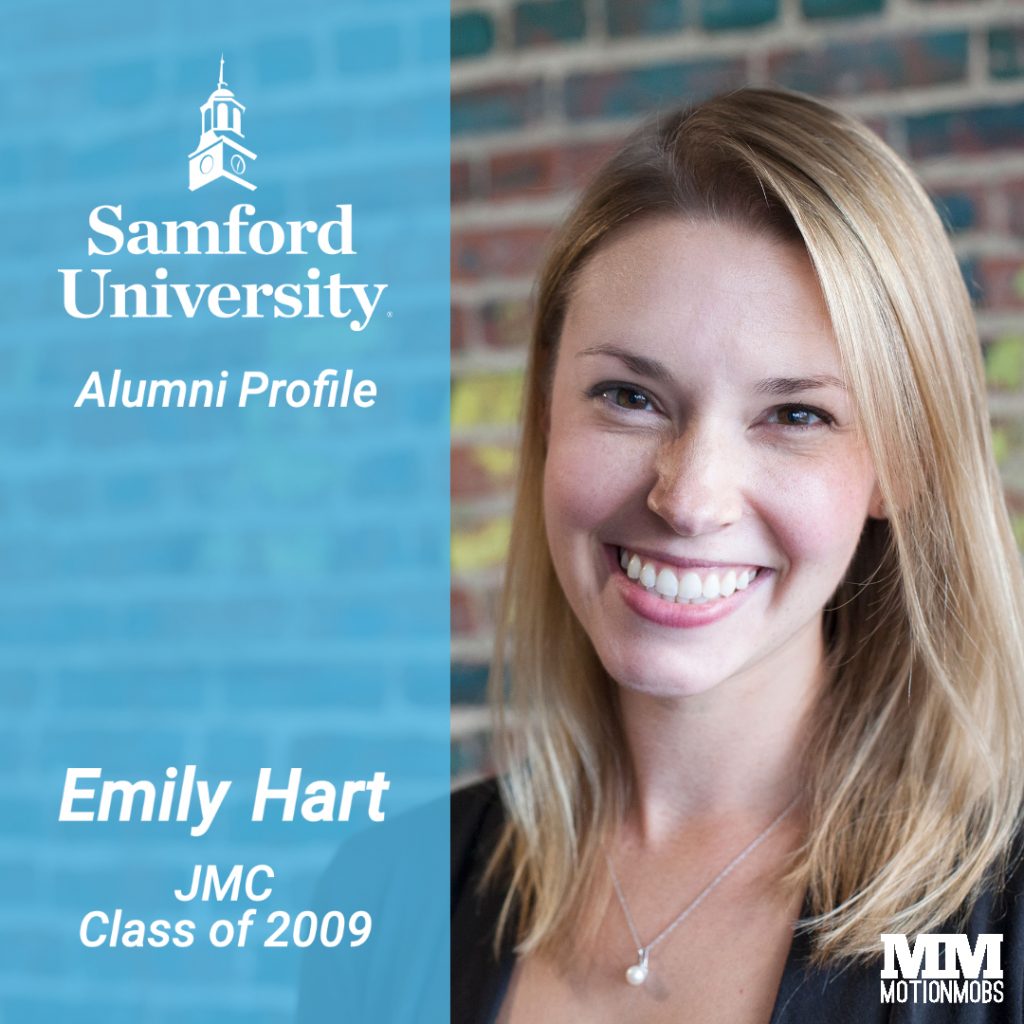 Samford University alumna Emily Leithauser Hart ‘09 has a passion for technology and translating it for the general public. In 2020, she served in an integral role at MotionMobs, the Birmingham-based firm responsible for building Alabama’s COVID-19 exposure notification mobile application, GuideSafe. 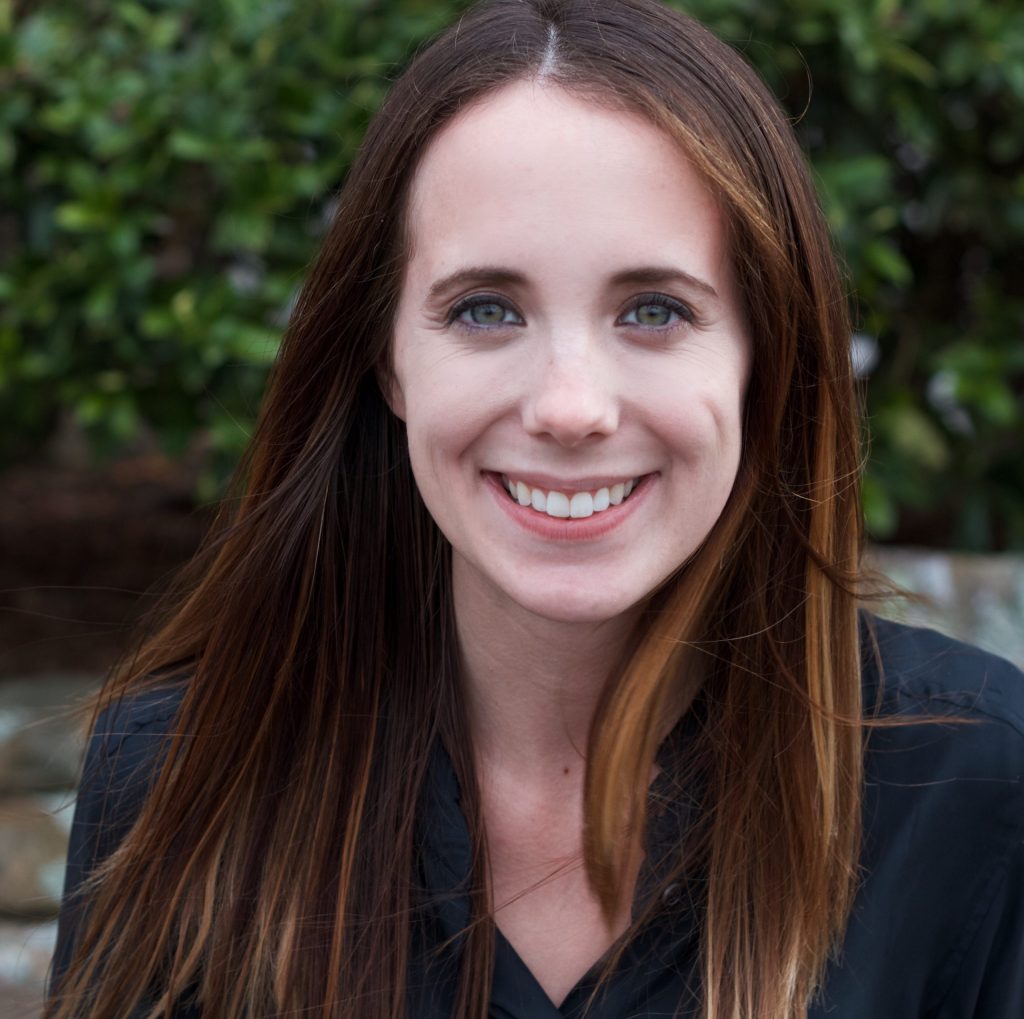 Define your business model first and your technology model second. — We’ve had a number of clients come to us with a software product that isn’t making money. The problem is often that the business model doesn’t make sense for the value the app offers its users, and instead was built to the limitations of […] 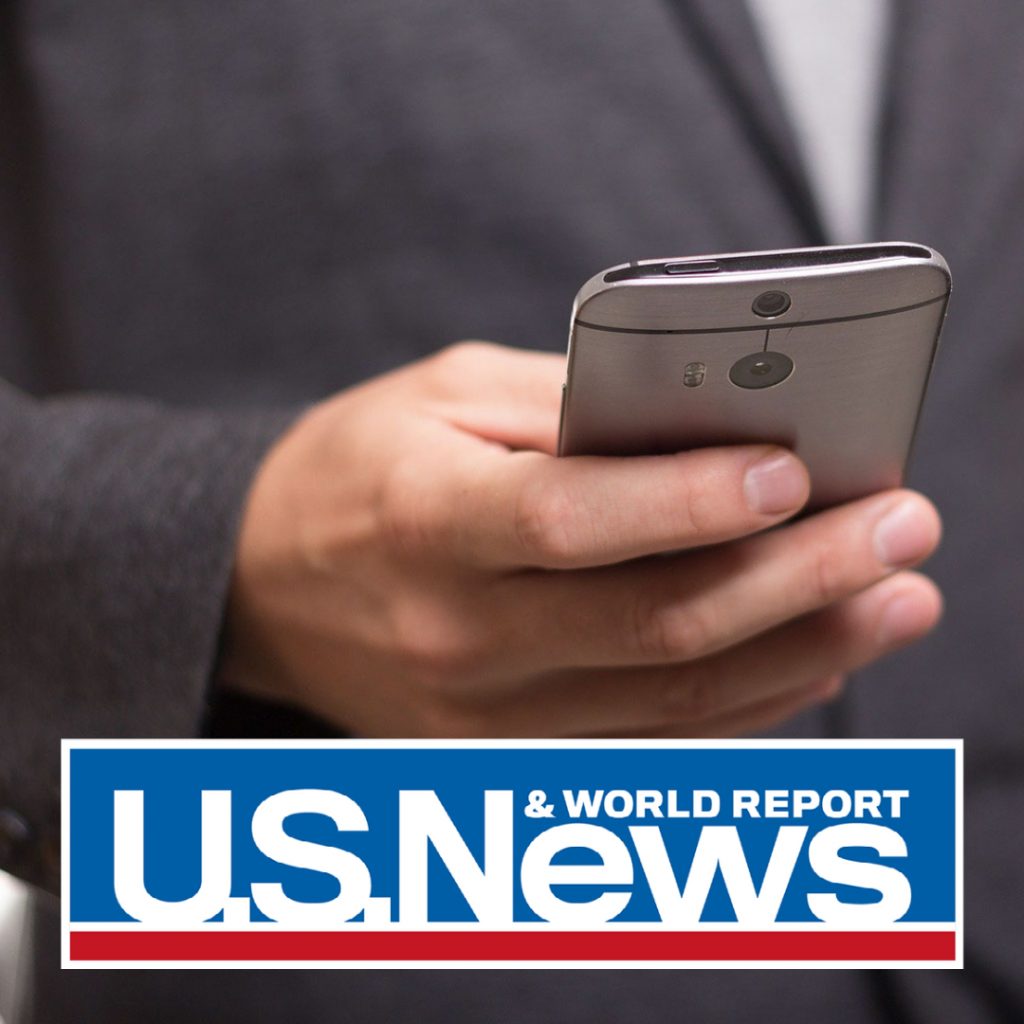 The GuideSafe Exposure Notification app was developed by the University of Alabama at Birmingham, the Alabama Department of Health and the Birmingham-based tech company MotionMobs, Al.com reported Thursday. According to the GuideSafe website it uses technology from a collaboration between Google and Apple. 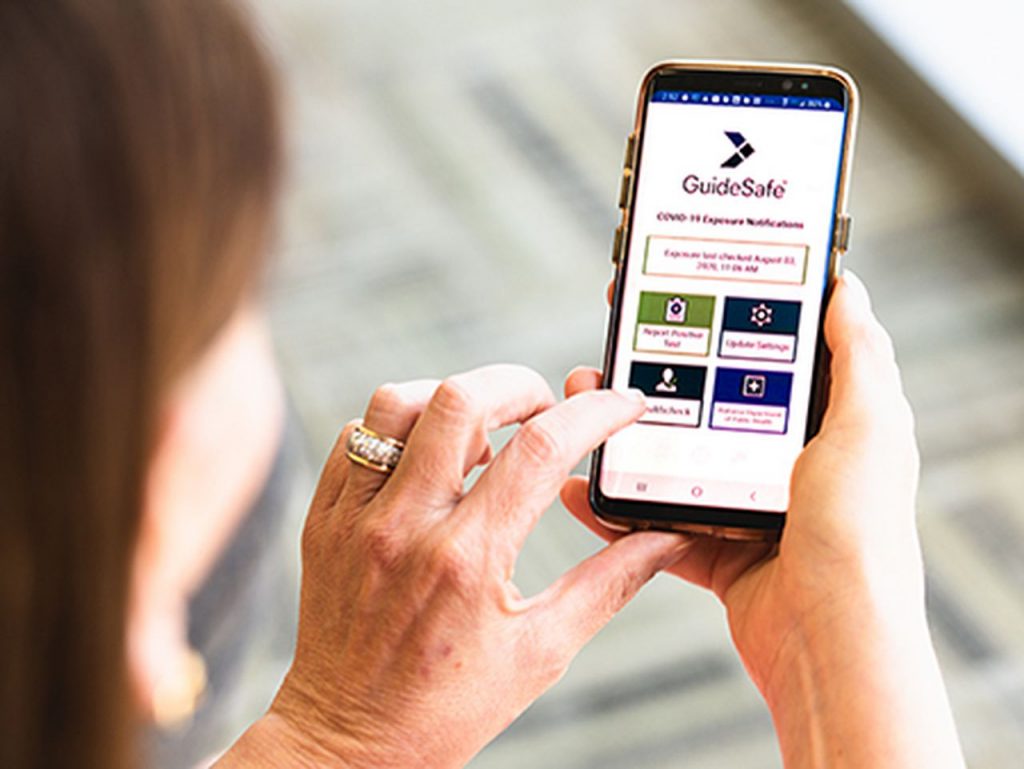 Until now, Alabama’s app only worked with other users who had downloaded Alabama’s version of the app. The GuideSafe app was connected on Thursday to the Association of Public Health Laboratories National Key Server, which connects similar apps developed by 13 states and the District of Columbia, with more states to be added. 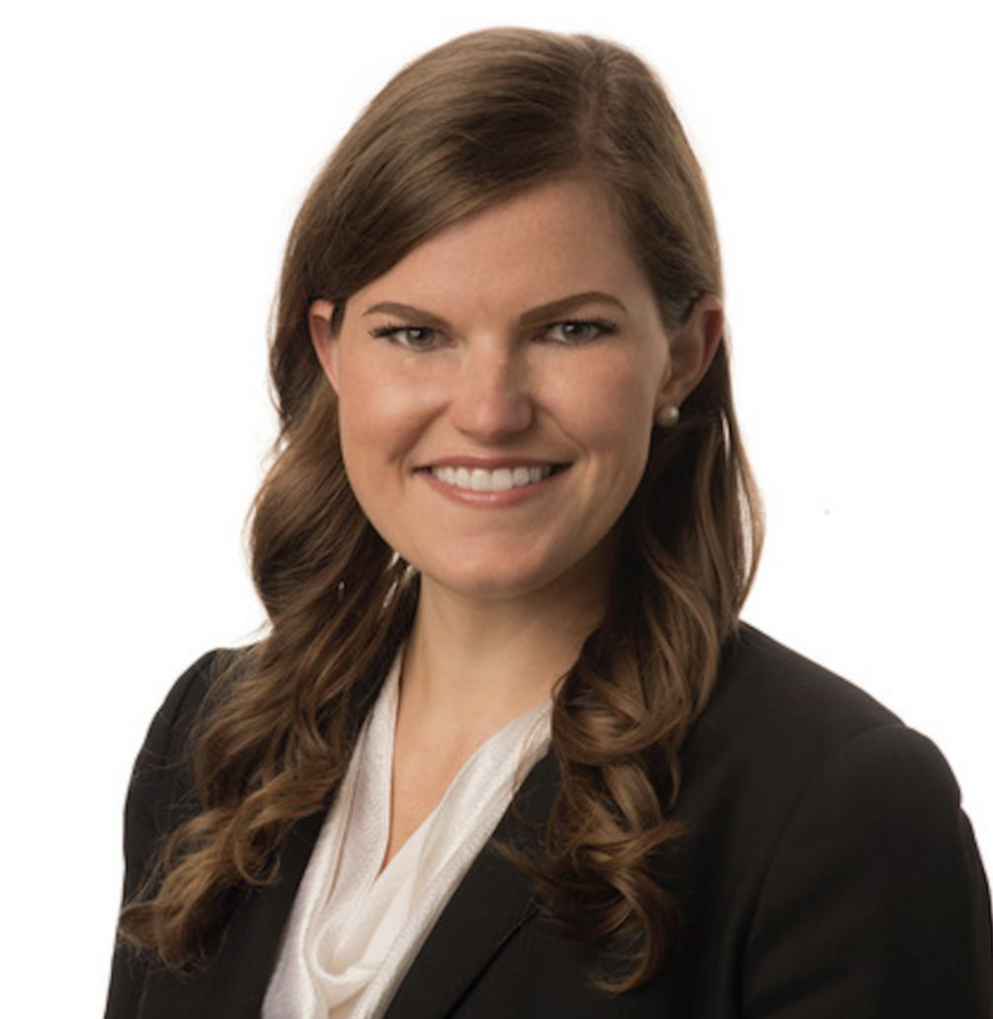 “My career highlight so far has been getting to work with a variety of companies in a number of different industries. I have enjoyed learning about how successful companies differentiate themselves in their respective markets.”