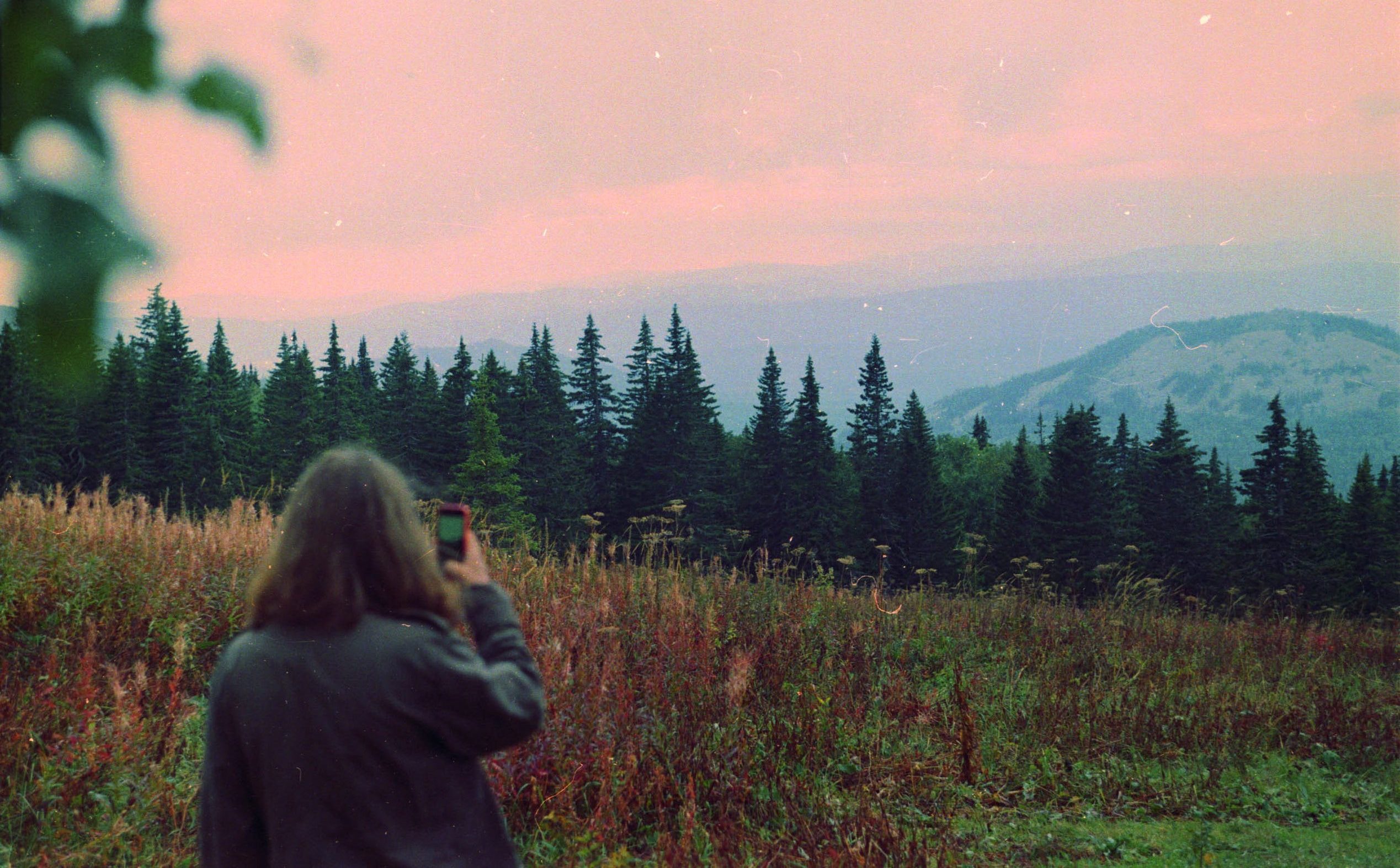 We’ve come a long since the days of dial-up and “You’ve Got Mail!”. Web pages are no longer scary, one-color sheets with multiple links to overwhelm you, and social media has played a predominant role (for better or worse) in how our culture is shaped. Over the past 30 years, we’ve become better connected across the globe, and the web has been a platform for marginalized groups who in the past would’ve gone unheard. But we still have work to do.

Not everyone has internet access to get on the web, and it’s proof there are still groups who are underrepresented or missing from the web community. The solutions to increasing internet access are numerous, from using TV white spaces, innovating with existing infrastructure and making use of new technologies. While none of these are perfect, each offers a viable option depending on the population you are trying to serve.

The term “White Space” refers to TV frequencies not in use as not all TV channels are broadcast depending on the location. The FCC has written a number of rules surrounding the use of these spaces, but the idea is you can transmit wireless broadband internet, similar to WiFi, using these signals. And, some cities like Wilmington, NC have used these spectra to turn their city into a “Smart City” with WiFi available for residents and in public spaces. A significant benefit of this solution is its reach. The frequencies transmit through objects farther than WiFi and reaches places WiFi otherwise wouldn’t.

Innovating what we have

Similarly, using the existing infrastructure in cities has proven effective in expanding connectivity. Not only is it expensive to build new infrastructure, but it’s very hard to convince telecommunications companies to invest in rural or urban areas where residents don’t have connections or are unable afford what is currently offered. As rural areas in the Midwest or even urban centers like Detroit have proven, it takes a community working together to get everyone connected. Whether that’s putting a router or an antenna on your property, community members can solve their gaps in access through collective efforts.

New technology is always driving new solutions to the forefront, and it’s no surprise then that internet connectivity has its fair share. Since 2011, Alphabet through their company, Loon, has been expanding WiFi connection through the use of balloon technology. The balloons hang in the sky delivering speeds as fast as 4G/LTE, reaching areas that are difficult to reach and or under-served.  A different solution that’s still emerging, is the use of “Lifi.” Harald Haas has been a huge proponent of this technology that seeks to use LED lights to transmit information. While one of the huge detractors from Lifi is its effectiveness is reduced without a light source, it sends data significantly faster than WiFi.

That being said, the future of connectivity has yet to be clearly determined. Technologies like 5G, build on areas with great internet access already and increase bandwidth as popularity density becomes too great for 4G/LTE to handle the traffic. Although, this solution isn’t viable for rural areas, it solves connectivity issues with areas facing rising populations.

The future of the Web

The web is a great opportunity that uses the community we already have and transforms it into a digital space for everyone to share in globally. The more people we can connect to this space, the more perspectives and life experiences we can come to understand as we build the culture that is the web. Nevertheless, we need to be cognizant of the solutions we employ to improve connectivity. If they rely on building new infrastructure, how will this translate to more marginalized areas of our community? Likewise, what do we already have access to that we can use to make improvements? It’s tackling these questions that will allow us to build a better connected world.

A big thanks to our friends over at ACT | The App Association for advocating for better access to the internet for all.